≪ Musicians of the orchestra 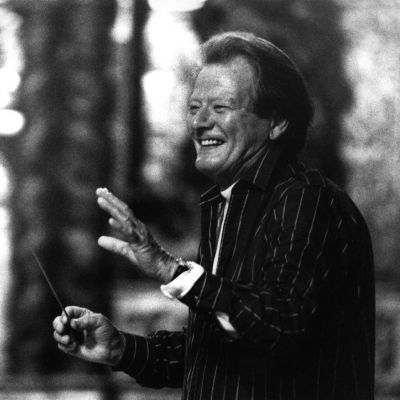 In October 2008 we organised a very special convert in Santander. In a symbolic gesture, Sir Neville Marriner handed over the baton to Jaime Martín, our flute soloist, who began his brilliant career as a conductor on that day.

We made a short documentary about that concert, which feels especially poignant now, following the death of Sir Neville Marriner.

Now you can watch it too and relive those moving moments that we treasure as a heartfelt tribute to a great musician and friend.